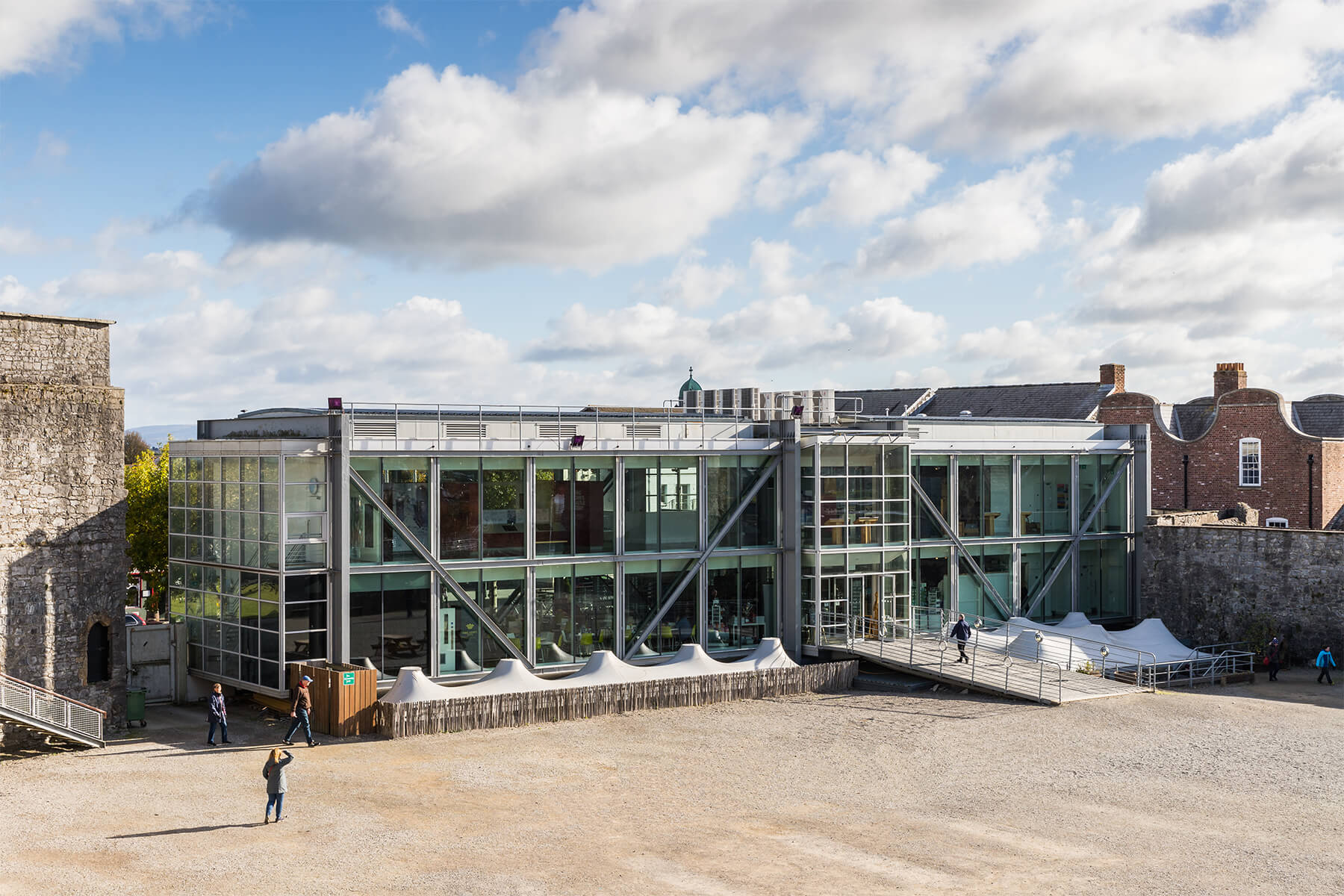 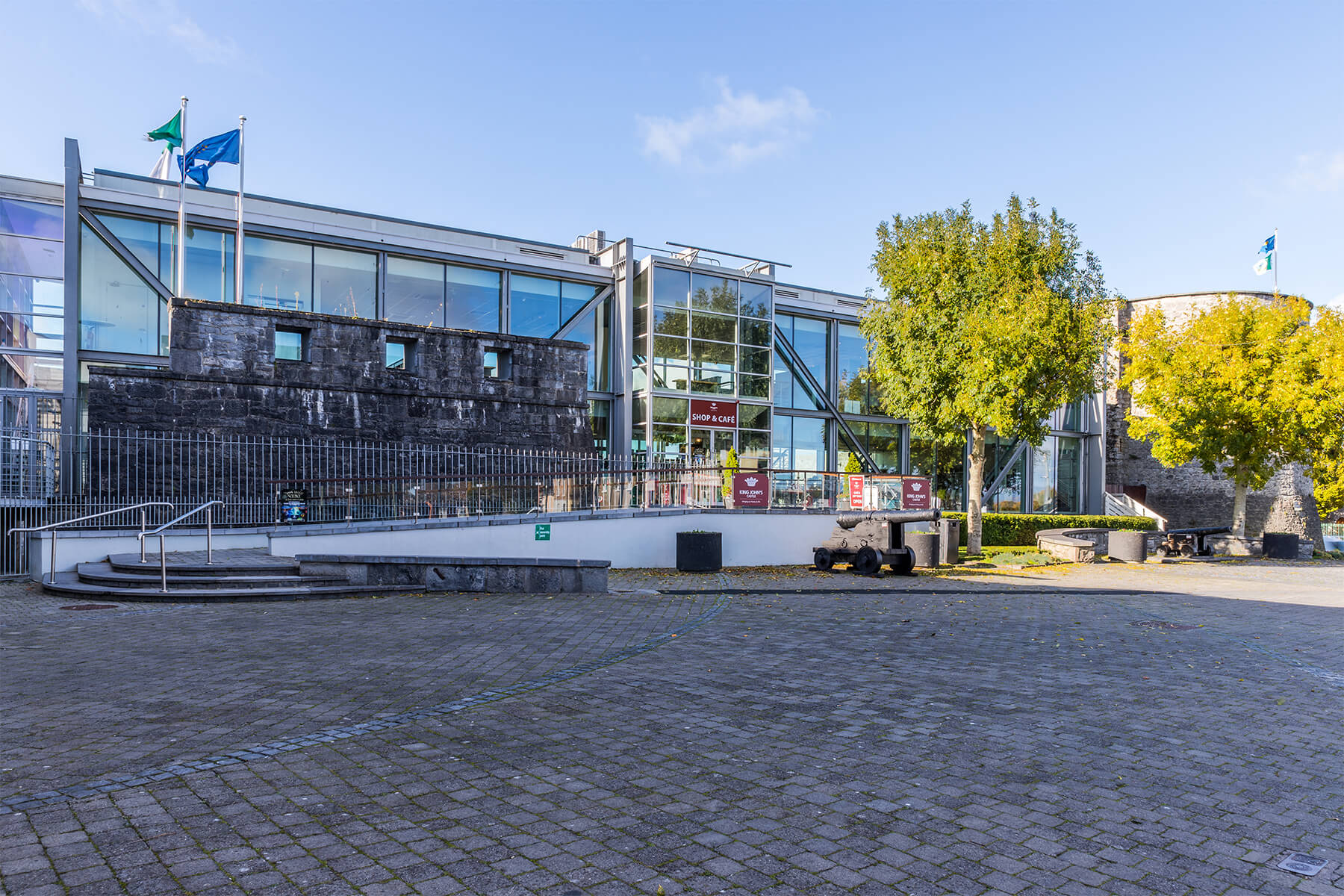 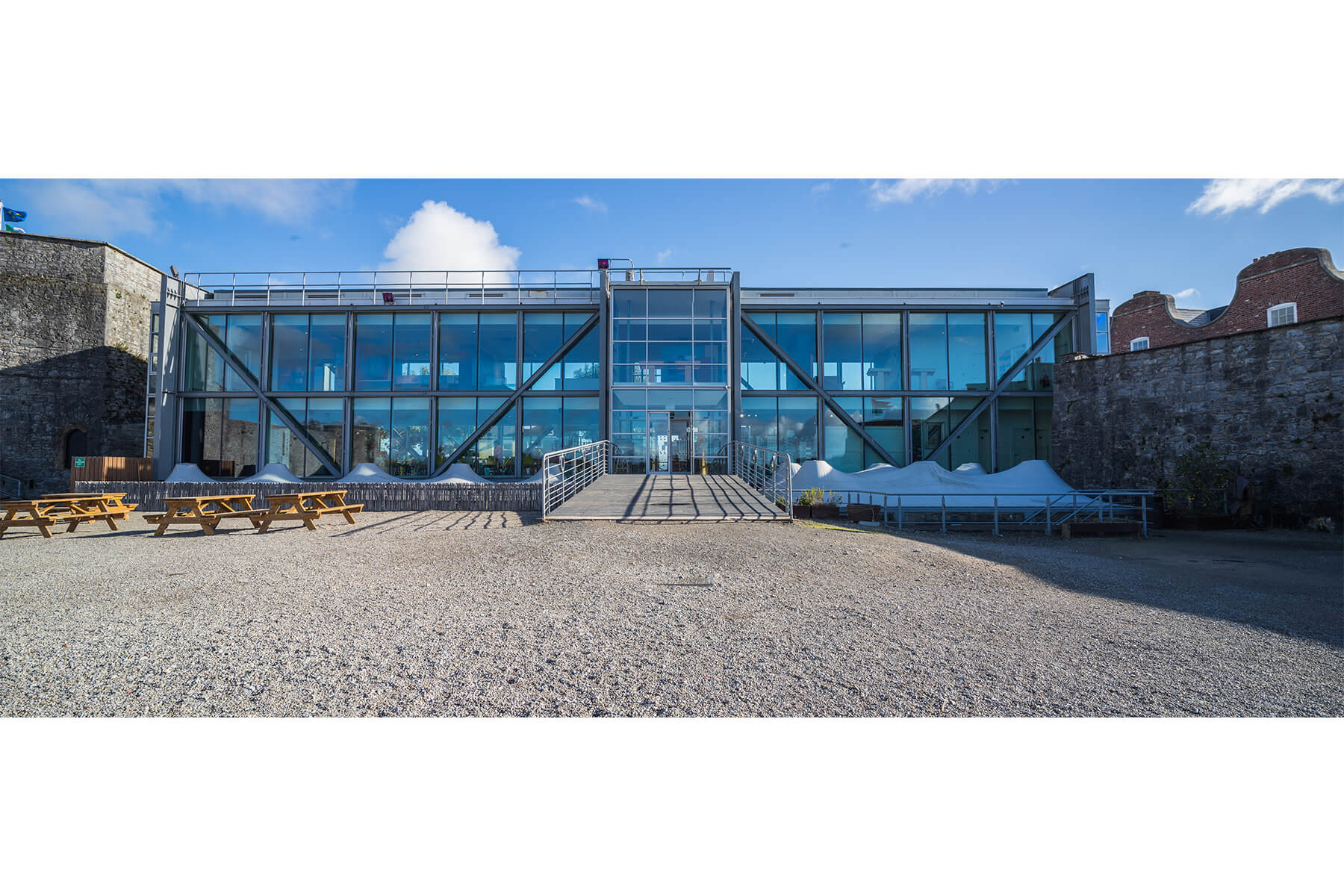 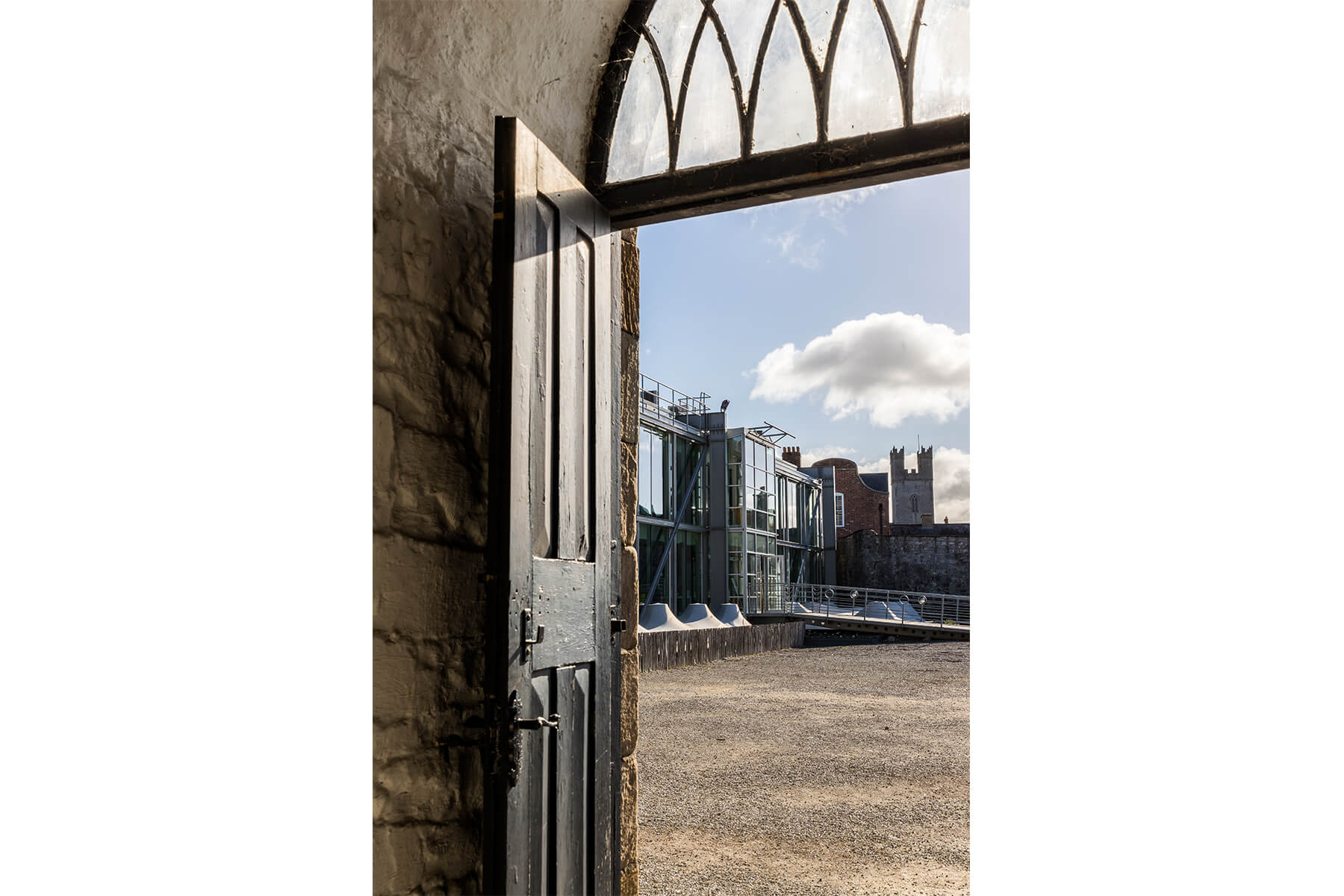 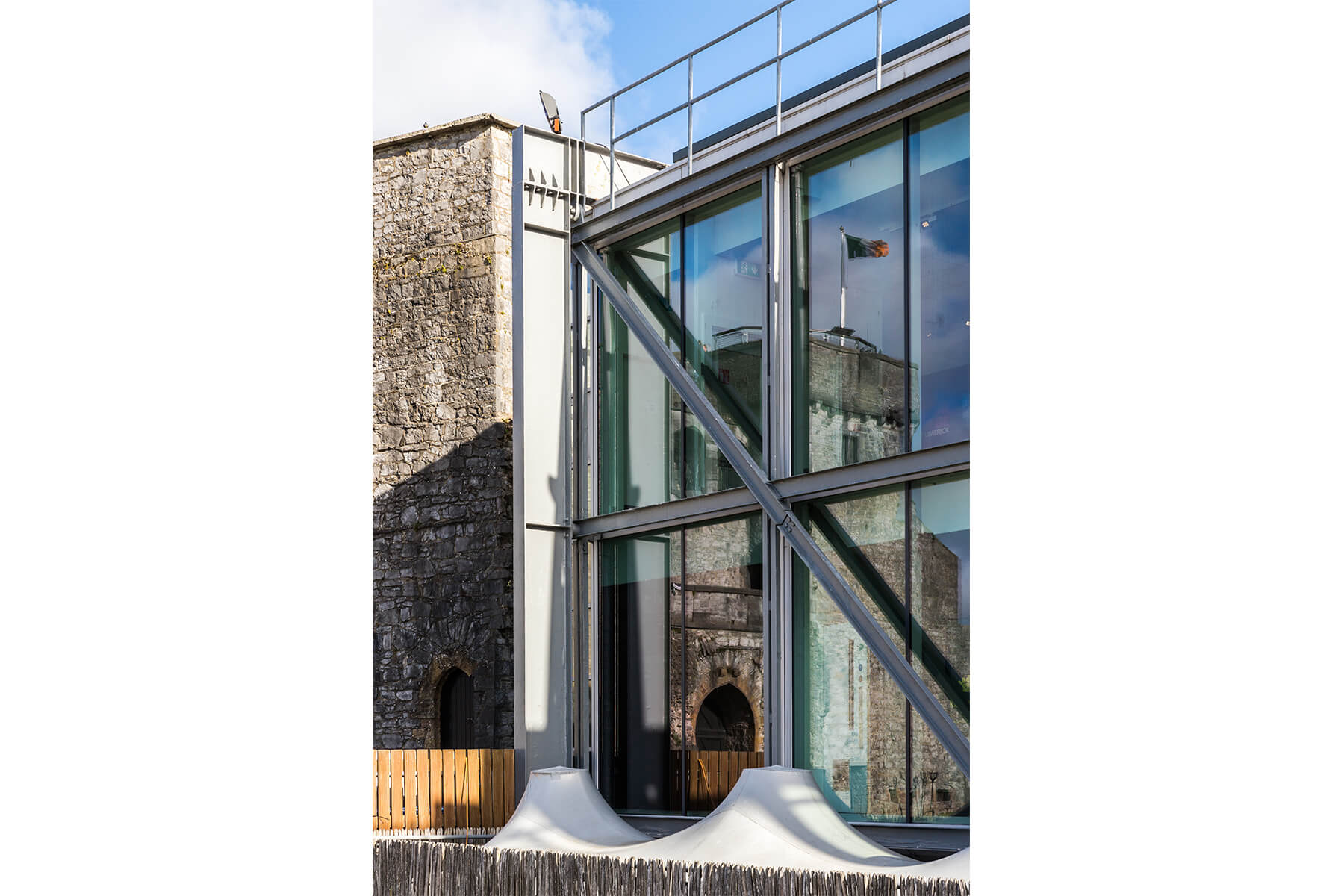 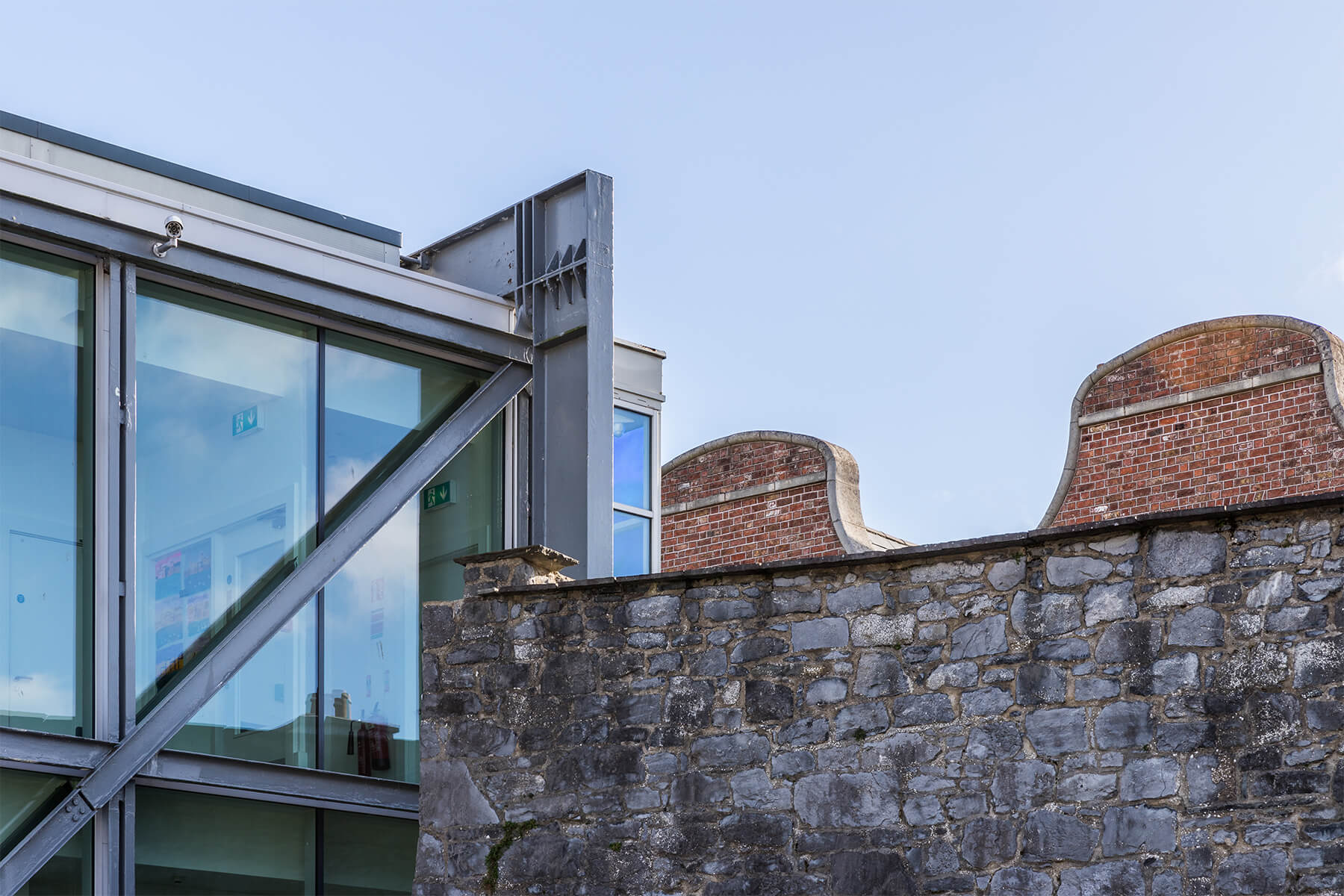 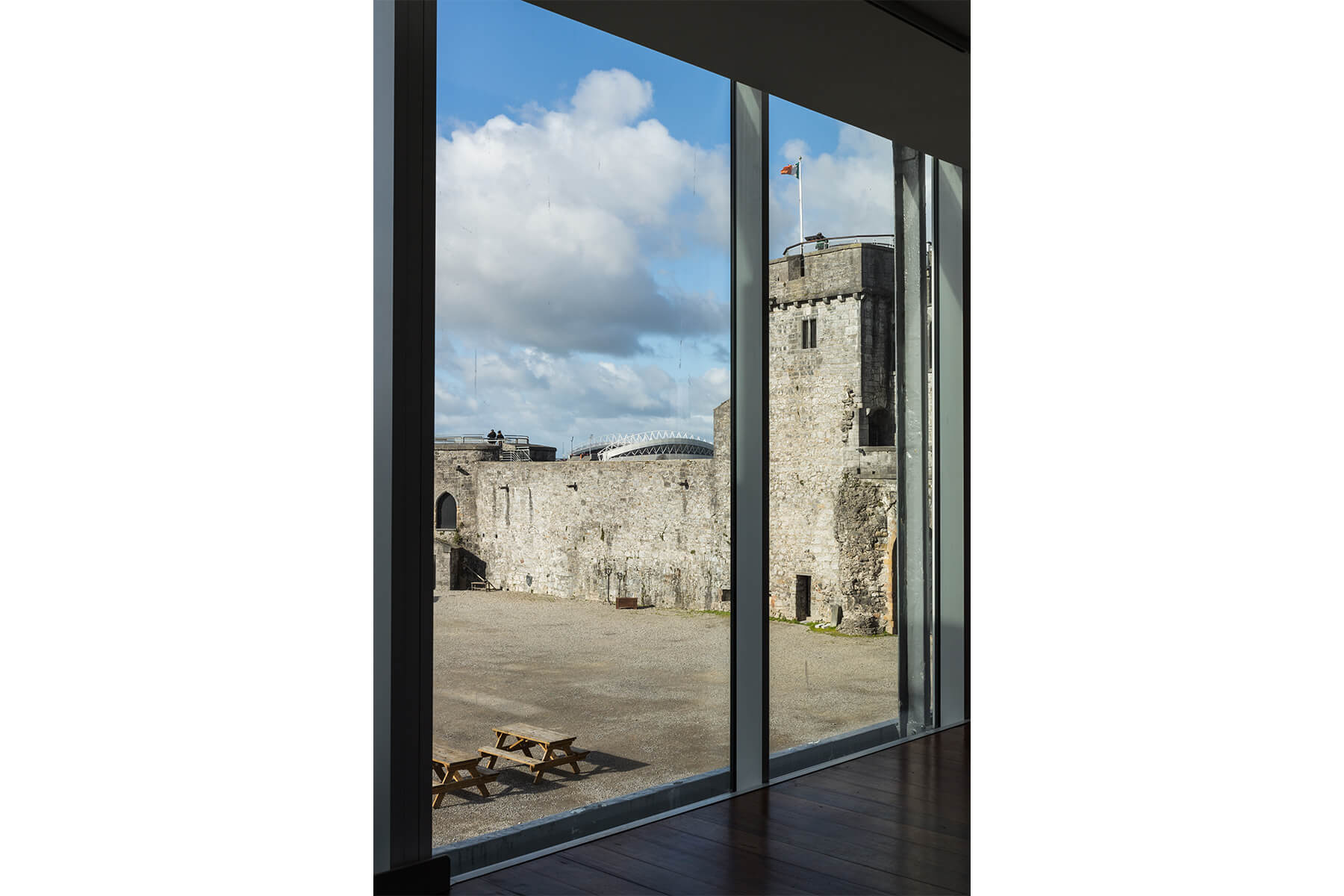 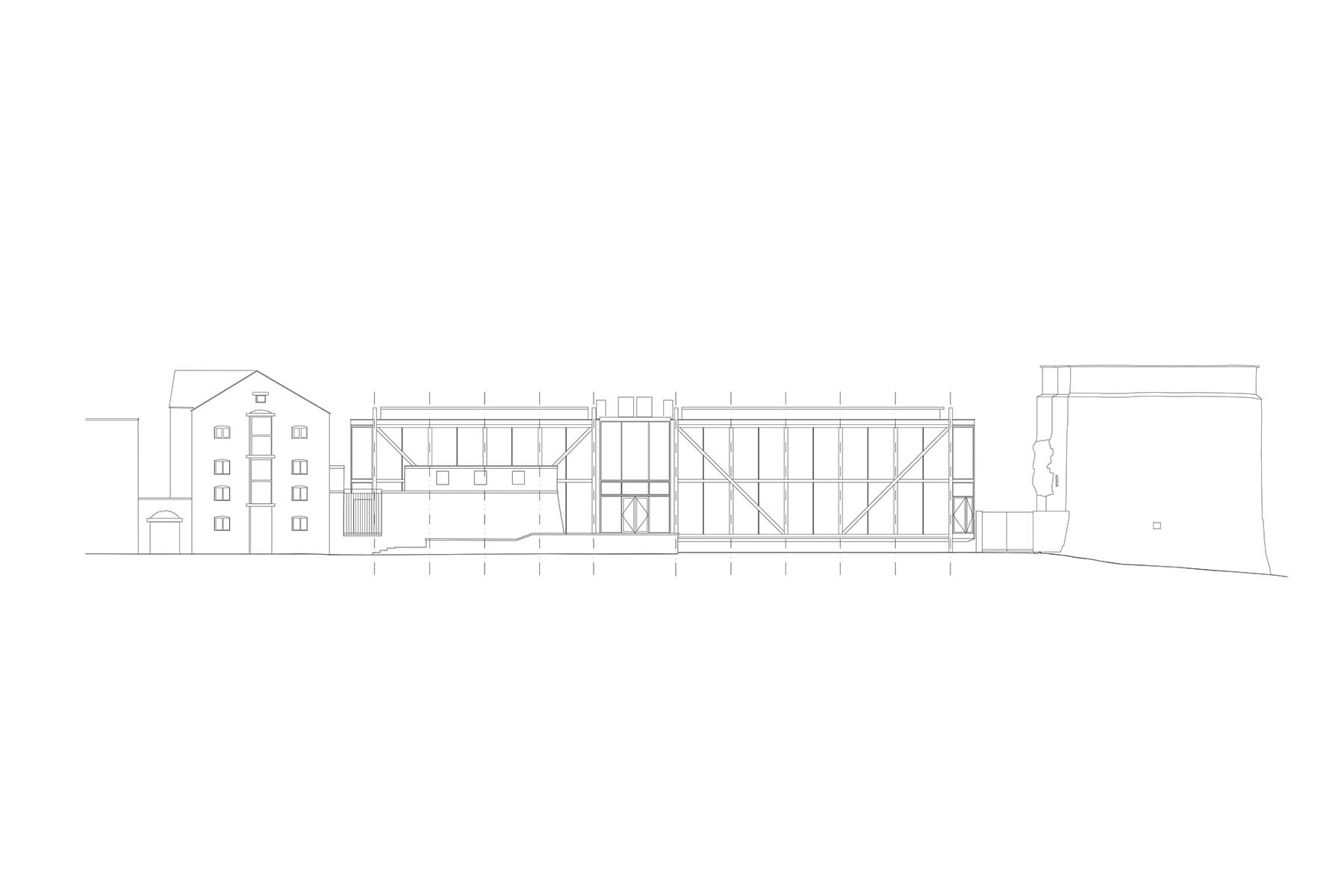 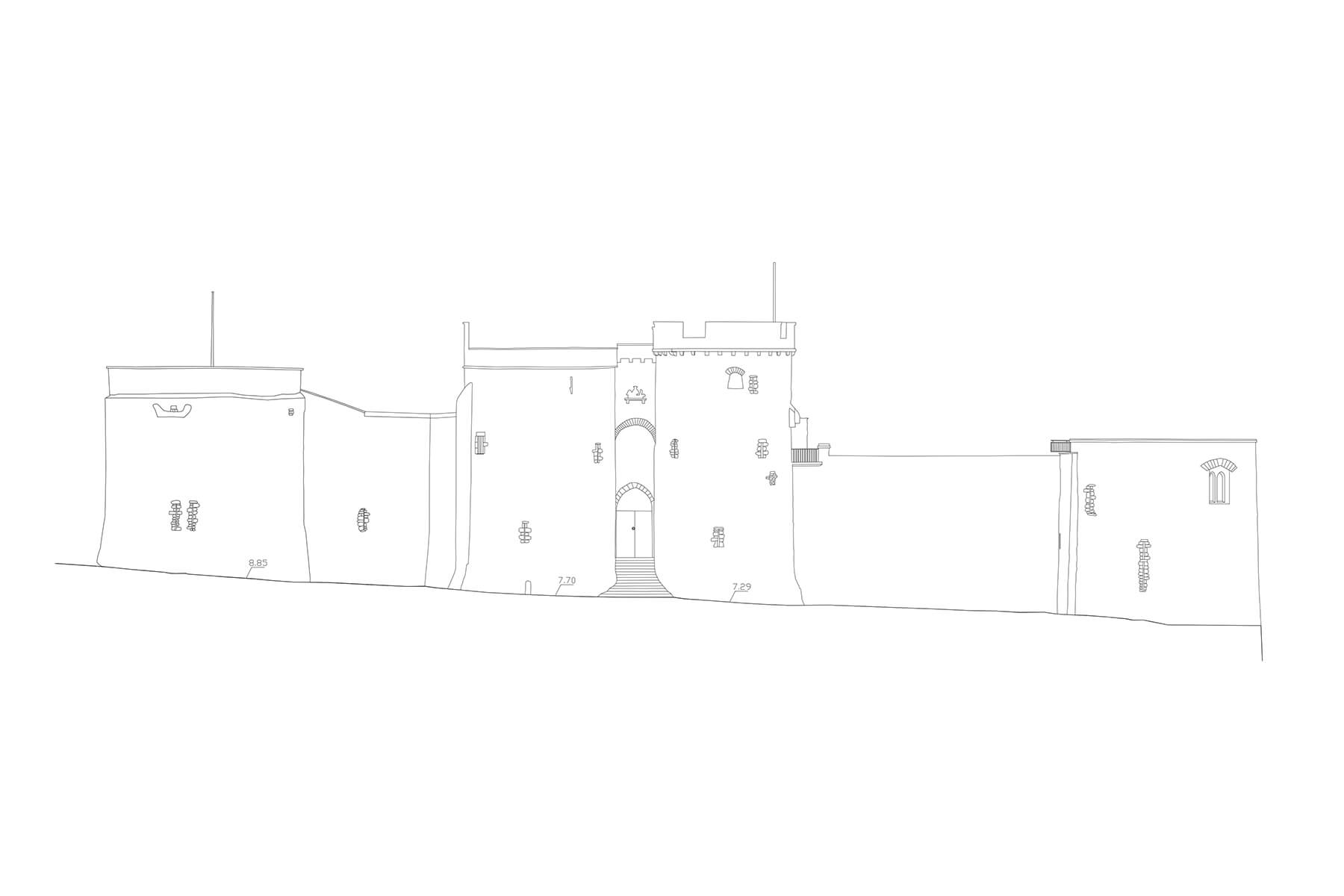 Healy Partners Architects were responsible for delivery of project from Initial Concept through until completion. Works involved the development of the adjacent Castle Lane buildings (formerly home of Limerick City Museum) into the Castle visitor experience and the refurbishment of the existing visitor building in the castle Built in 1212, Limerick’s King John’s Castle is an outstanding example of an Irish Norman castle. Beginning its life as the centre of Norman control in the west of Ireland, the castle retained its administrative and defensive functions down through the centuries.

During the late 18th Century, the castle was adapted for use as a British Army barracks, retaining this function up until the 1920s. Following Independence and the Irish Civil War, the castle became home to a unique council housing development which remained until 1990 when the houses were razed and the castle declared a National Monument.

Shannon Development was awarded €5.7 million capital investment funding (of which €2.6 million was available for interpretation) by Failte Ireland to reinvigorate the castle and the adjoining Limerick Museum buildings on Castle Lane in order to upgrade the visitor experience and make the castle – and Limerick – a must-visit attraction, achieving annual visitor numbers of 100,000 within 3 years. Our role in the project was as lead conservation architect in a multi-disciplinary team