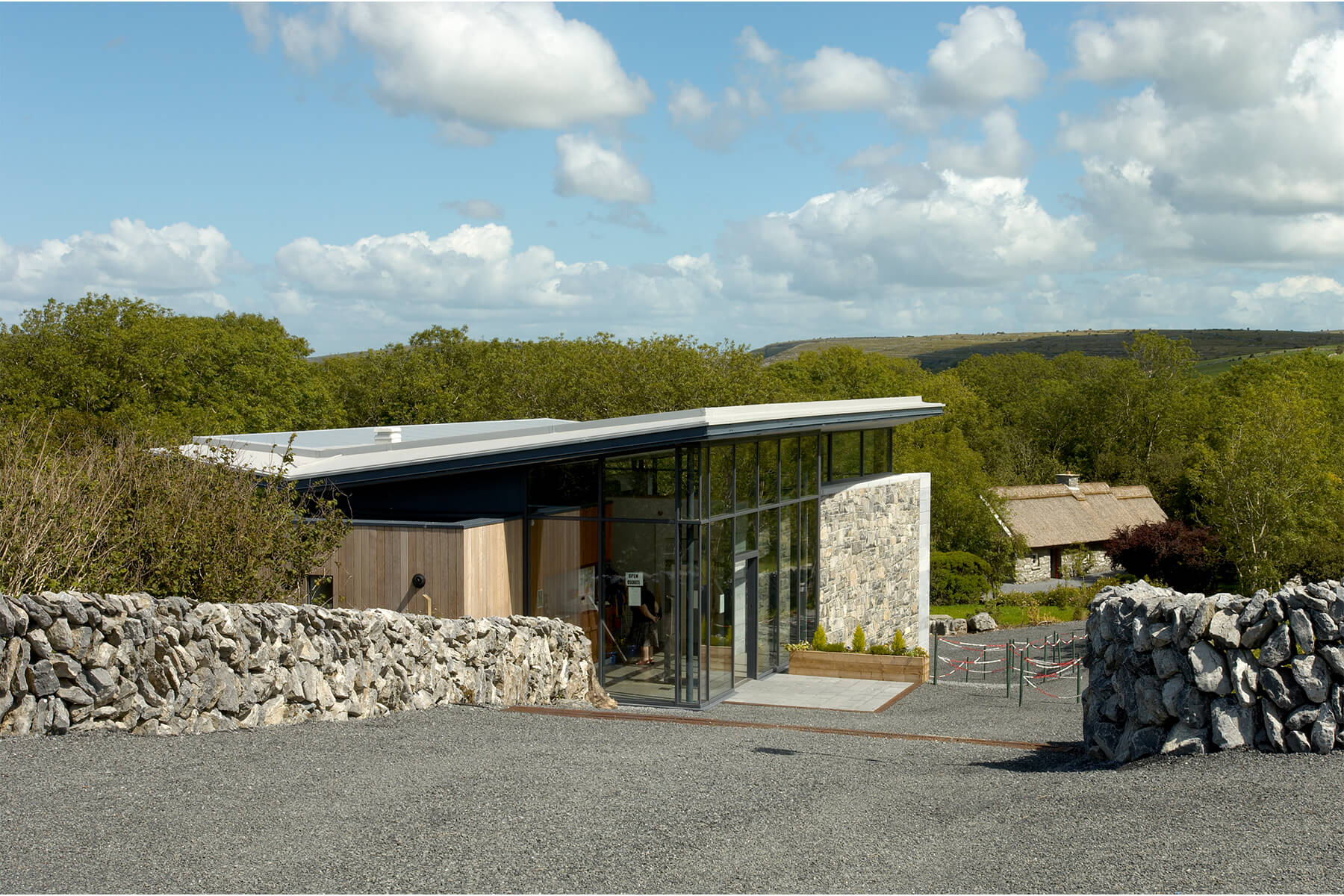 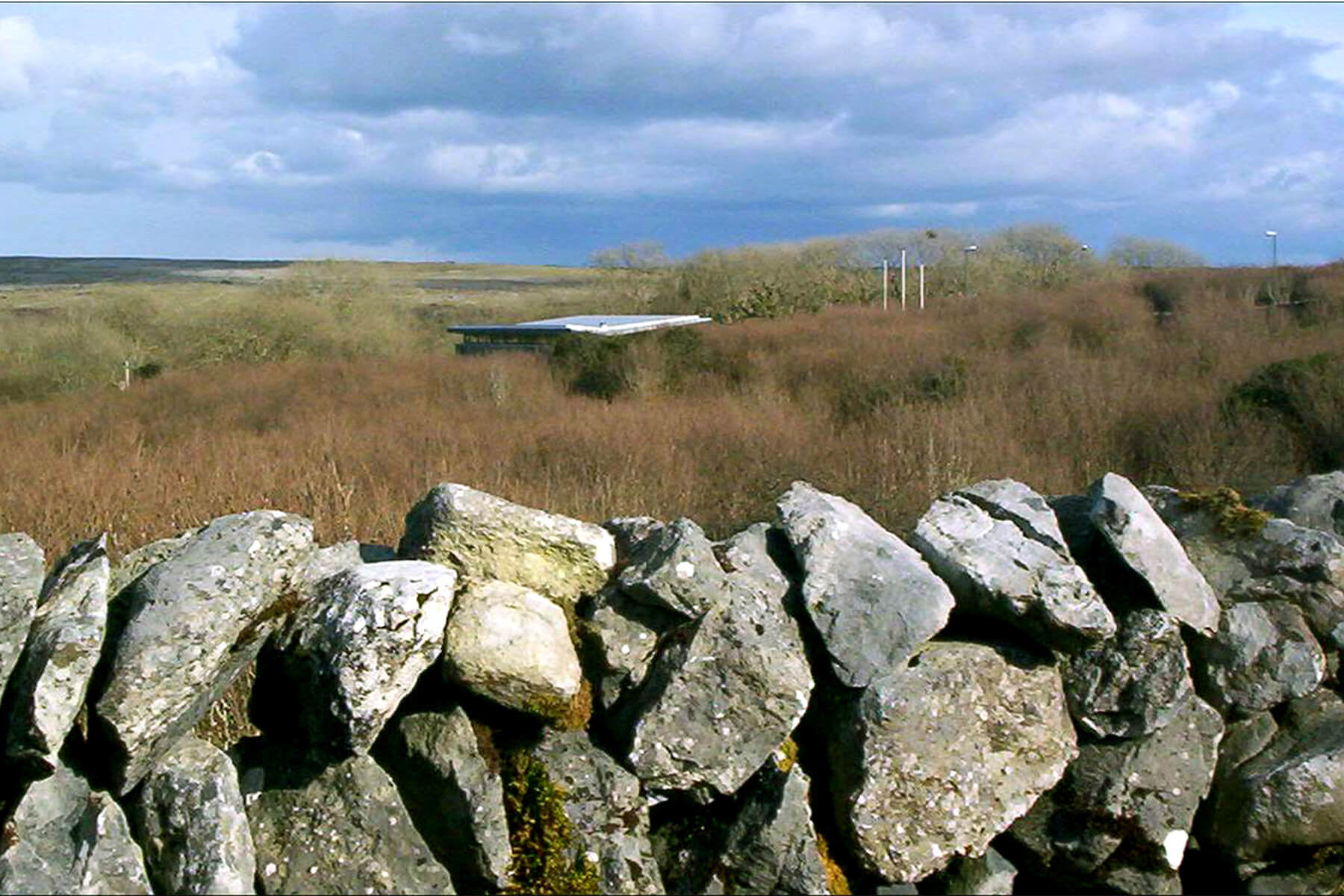 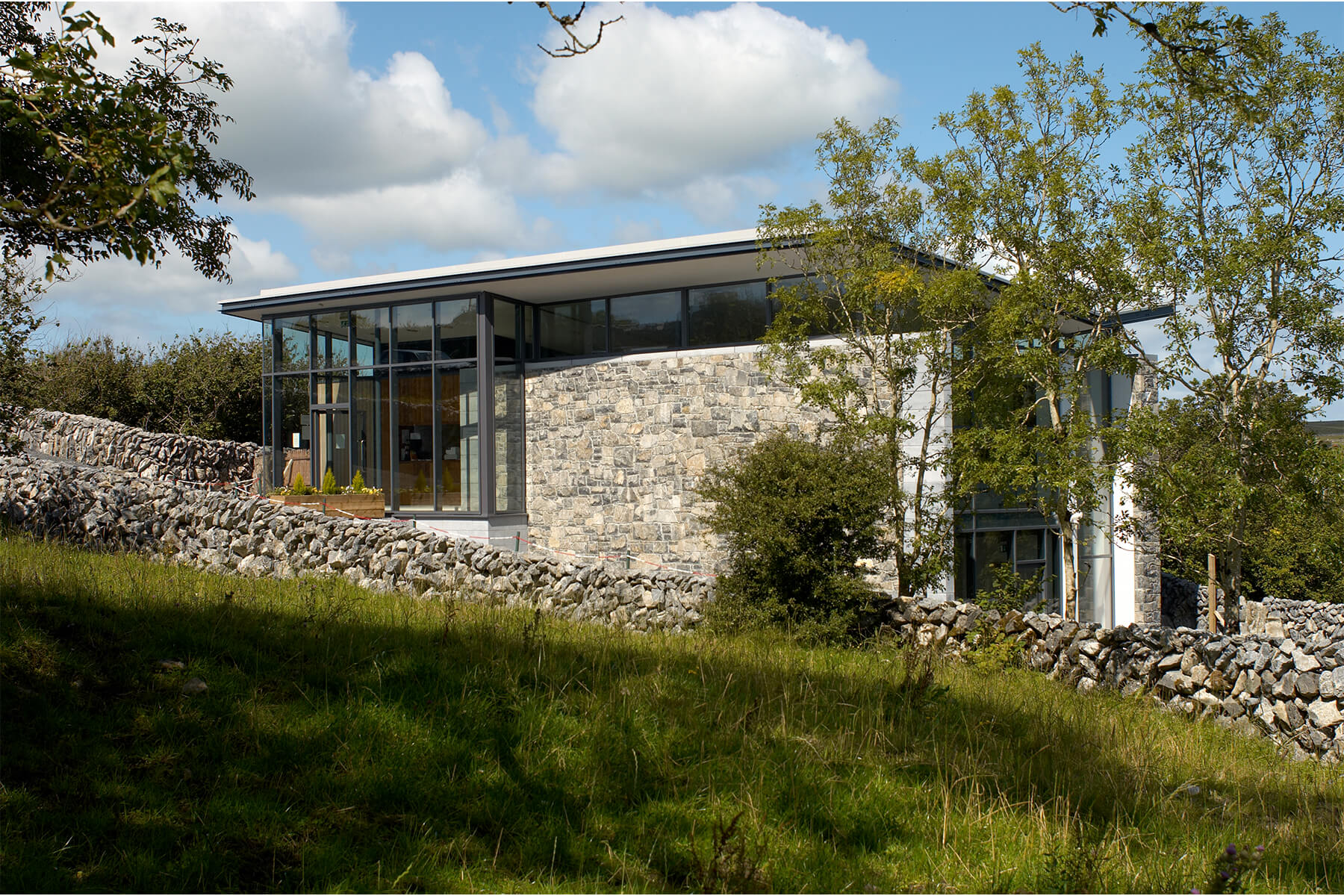 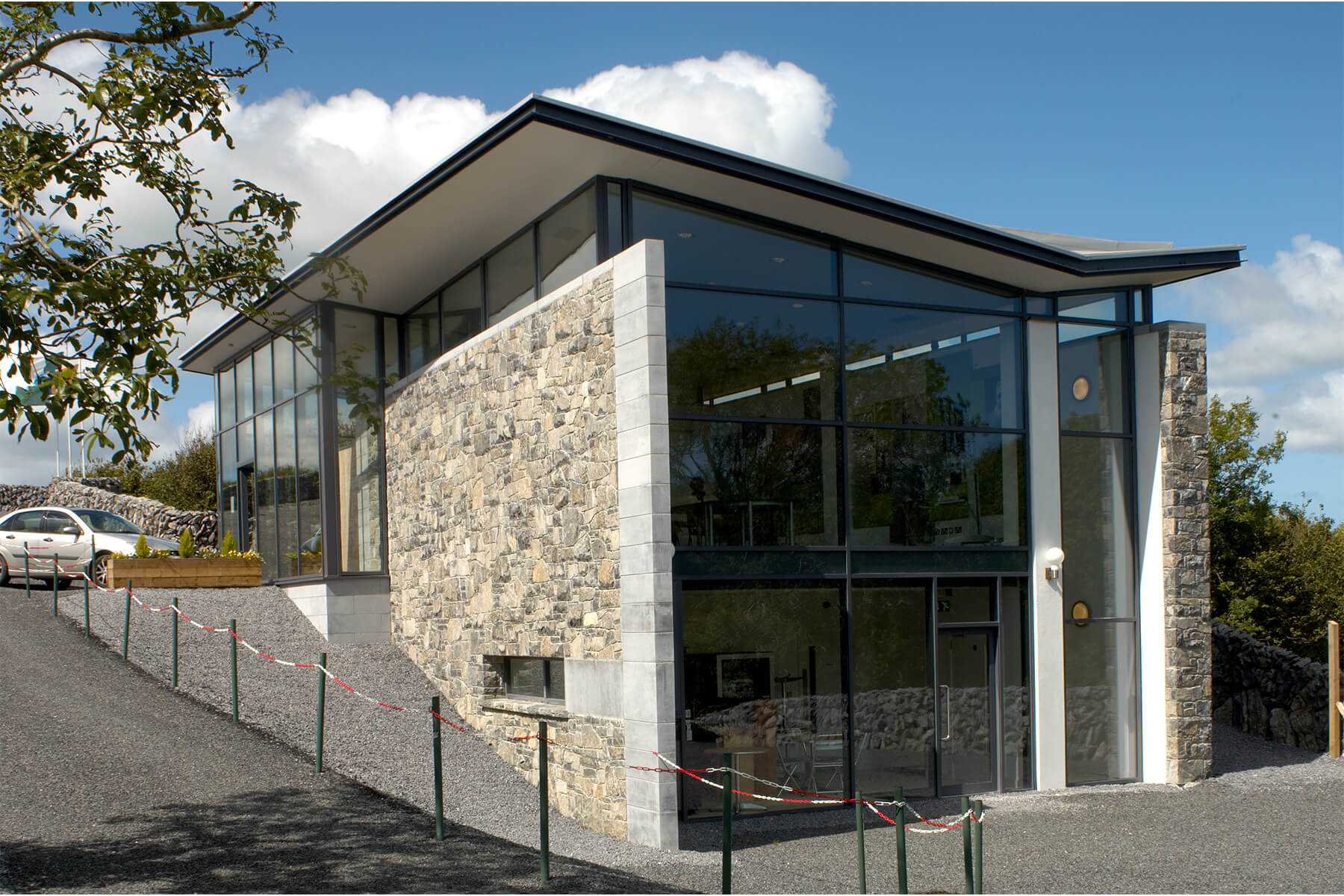 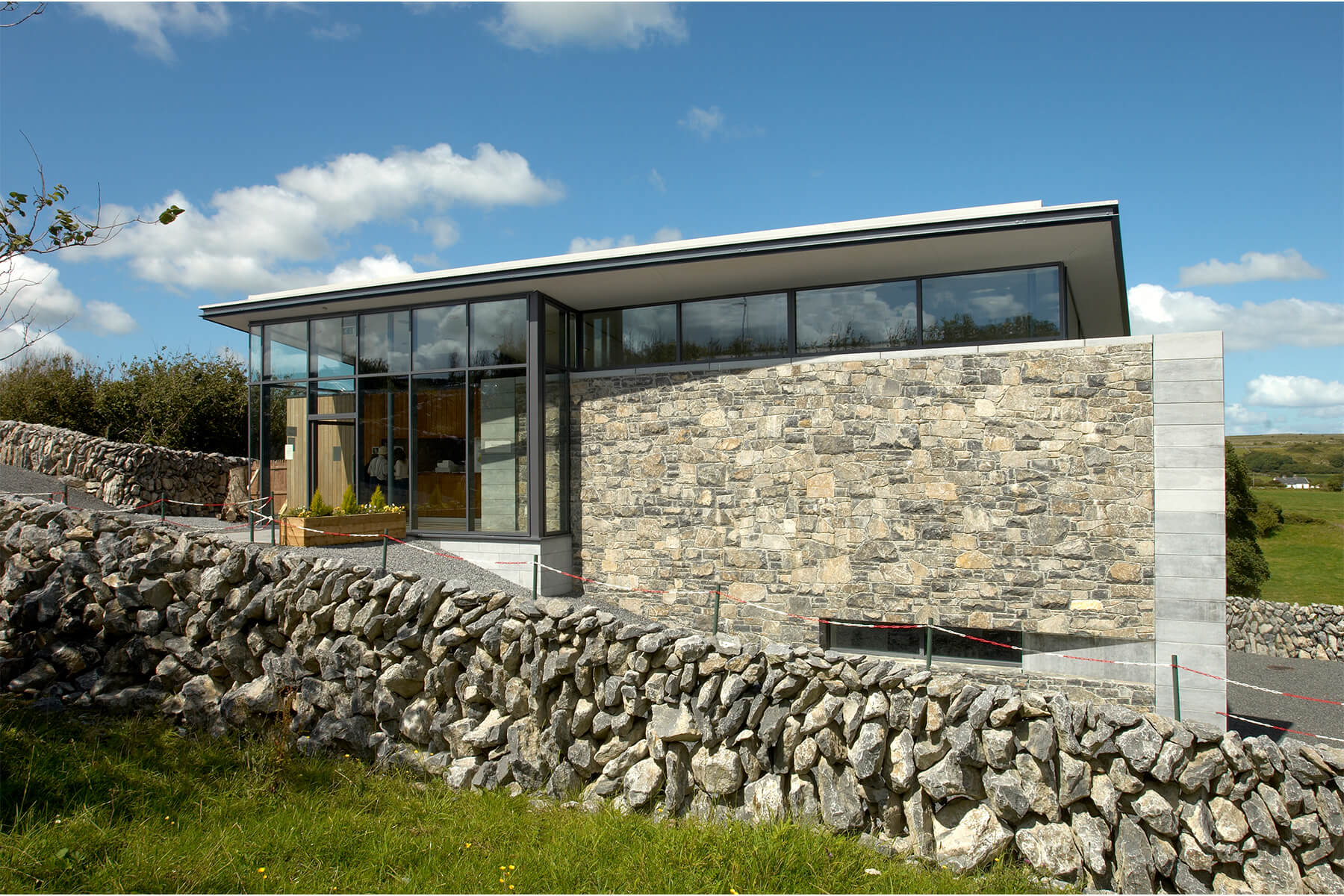 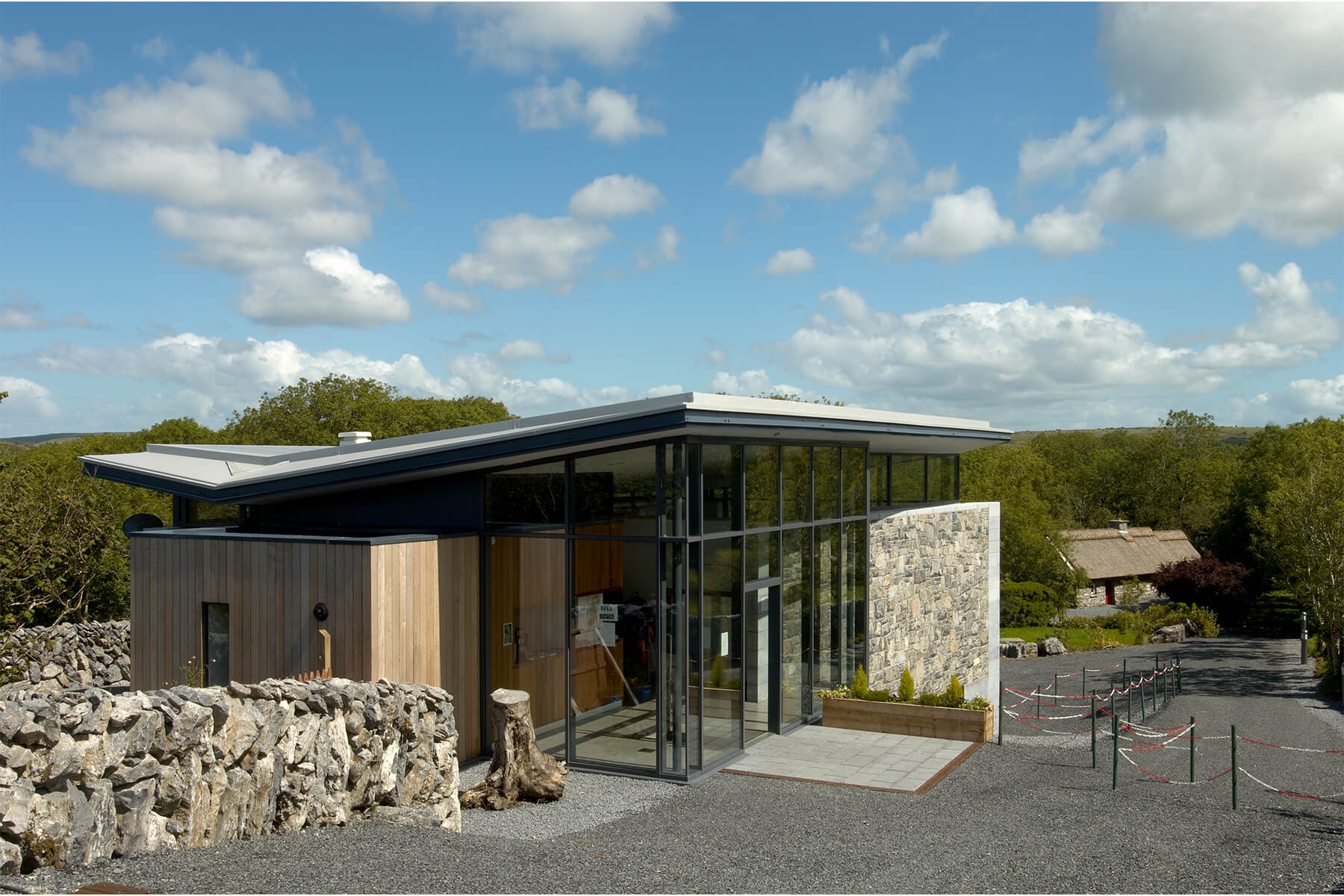 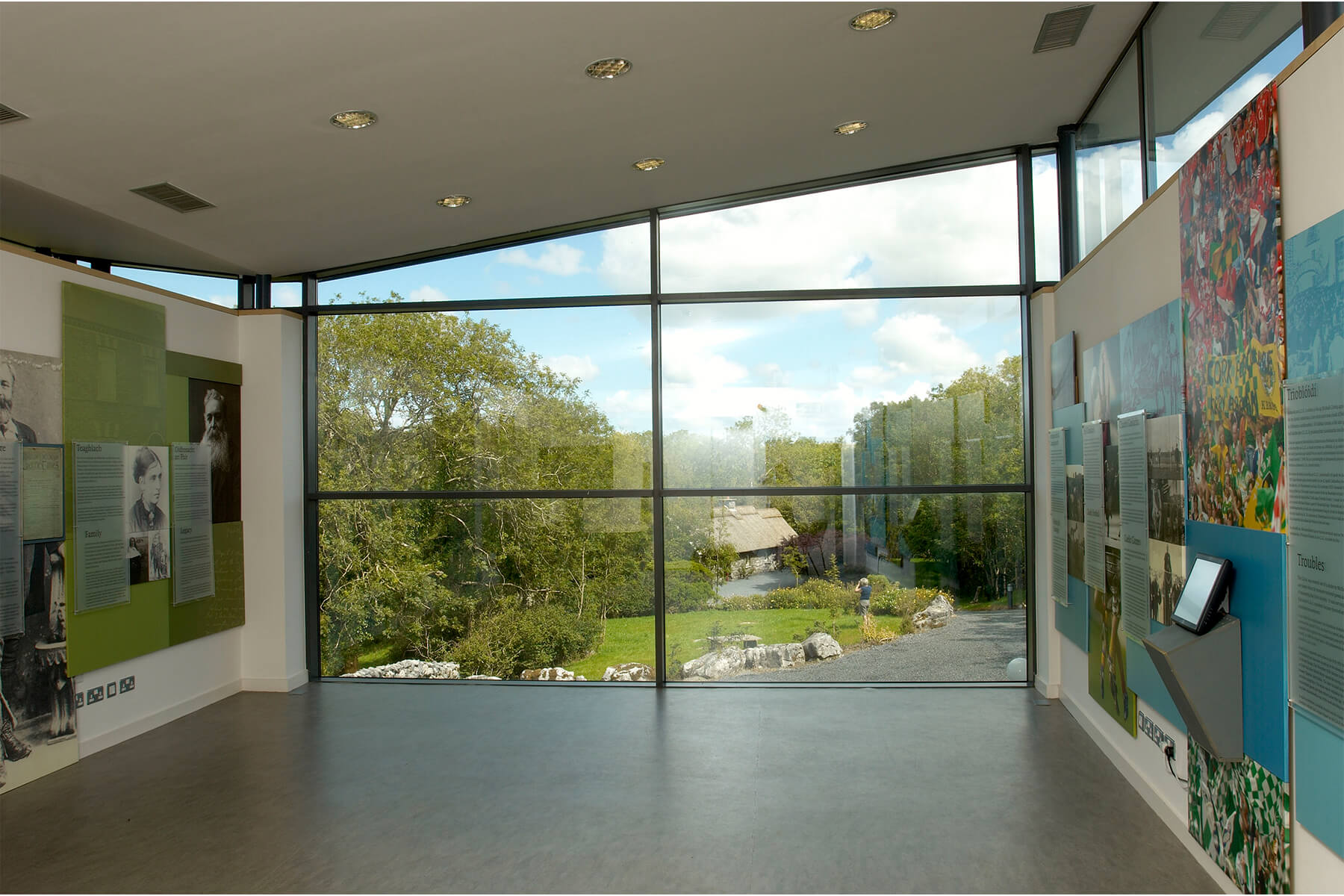 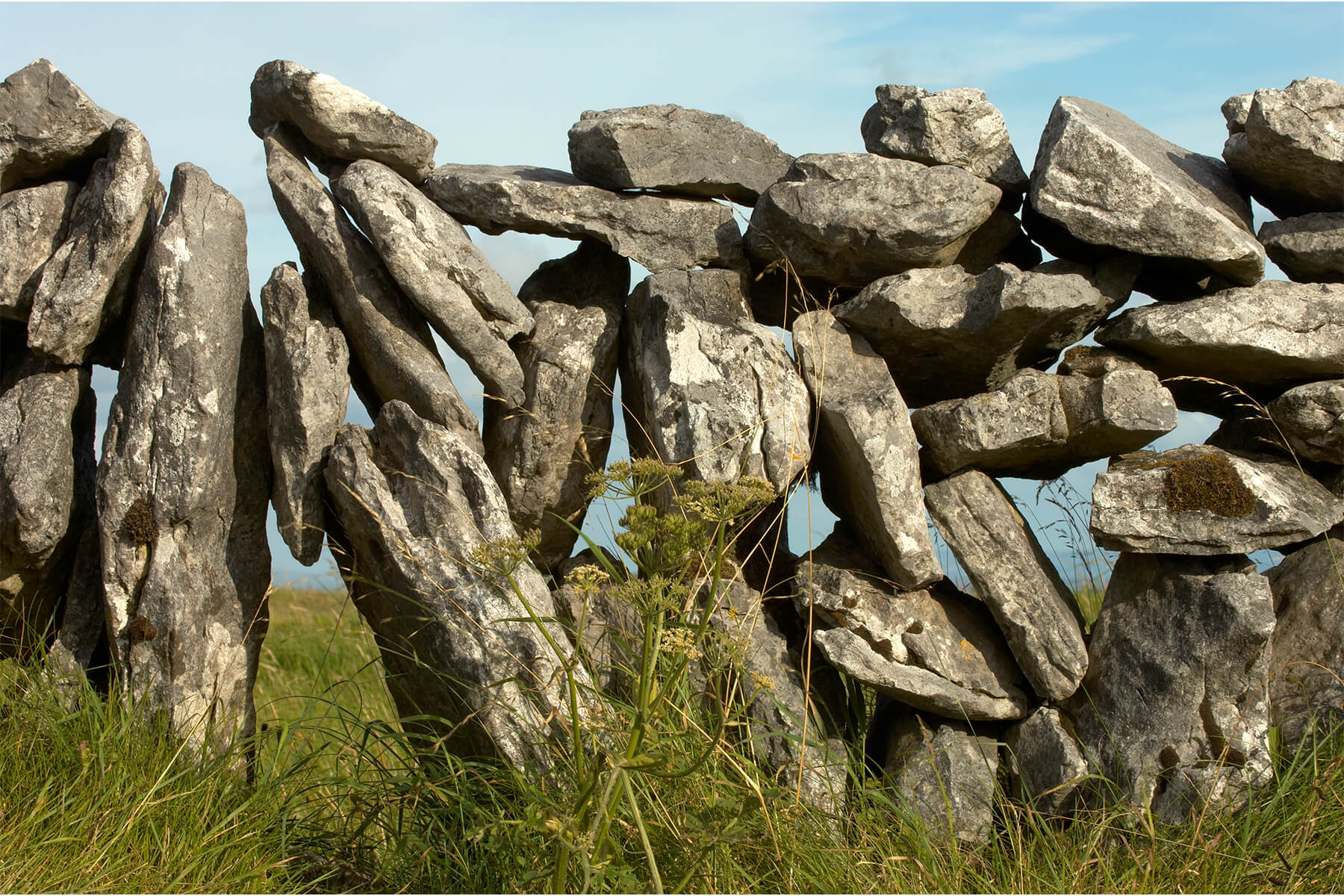 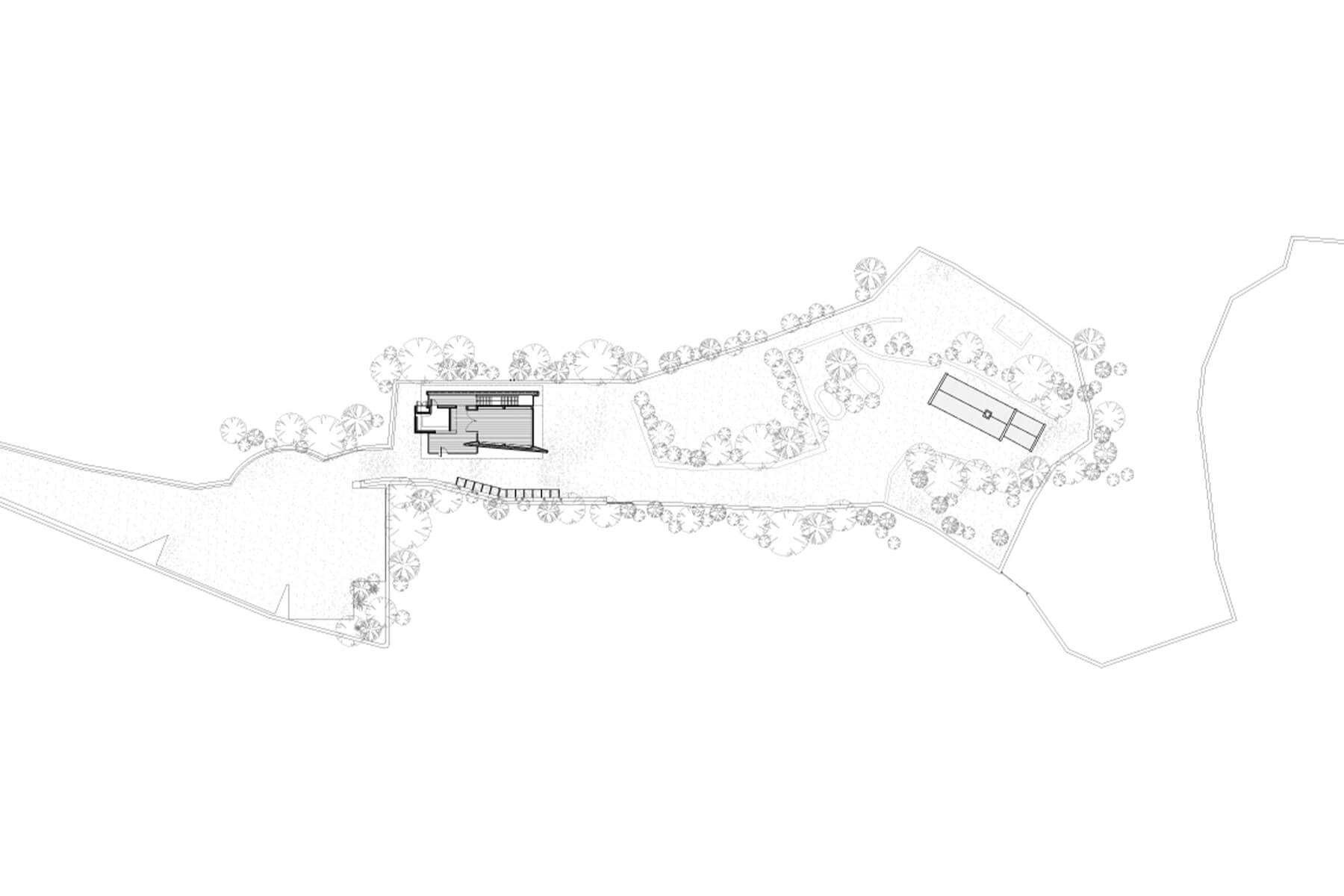 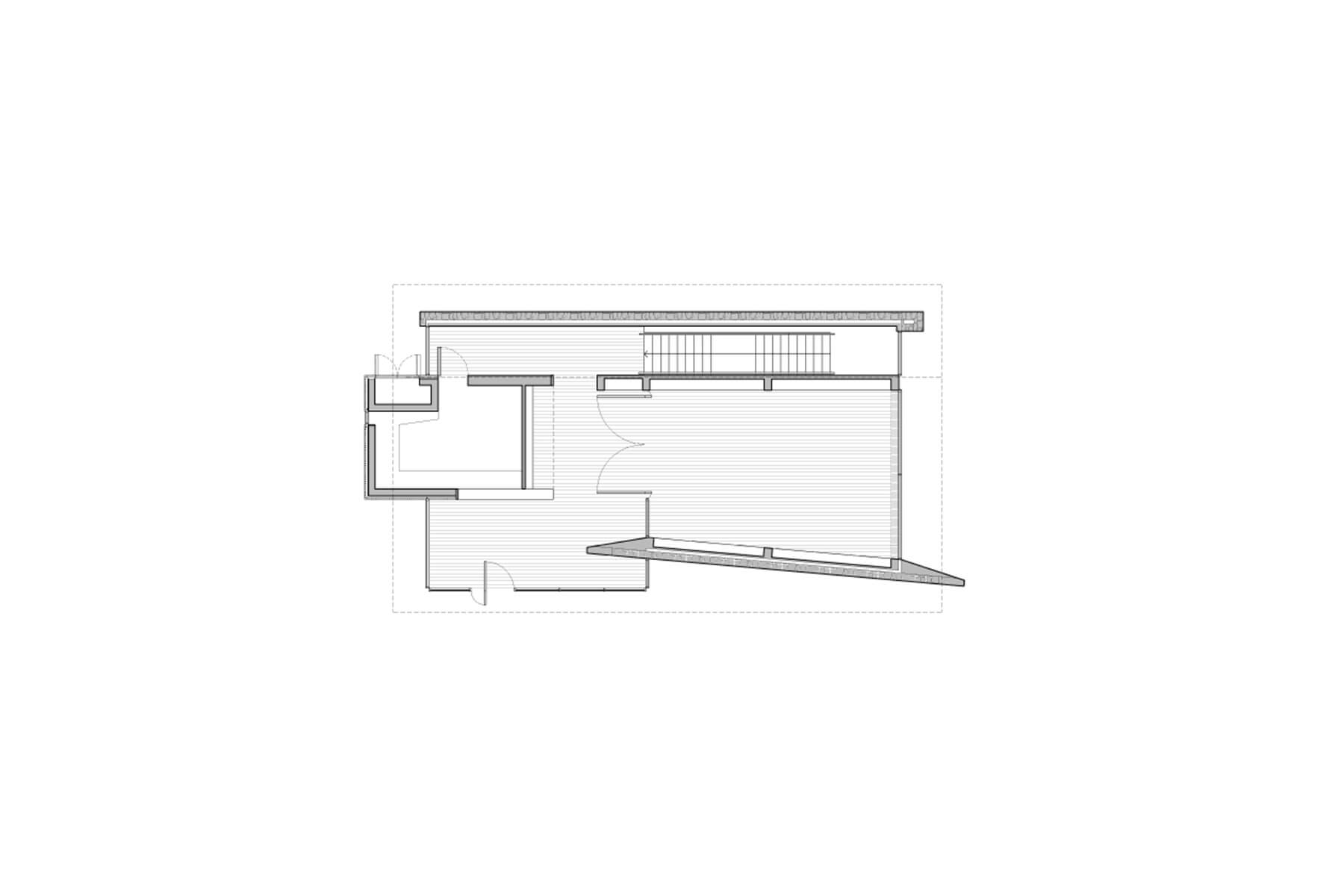 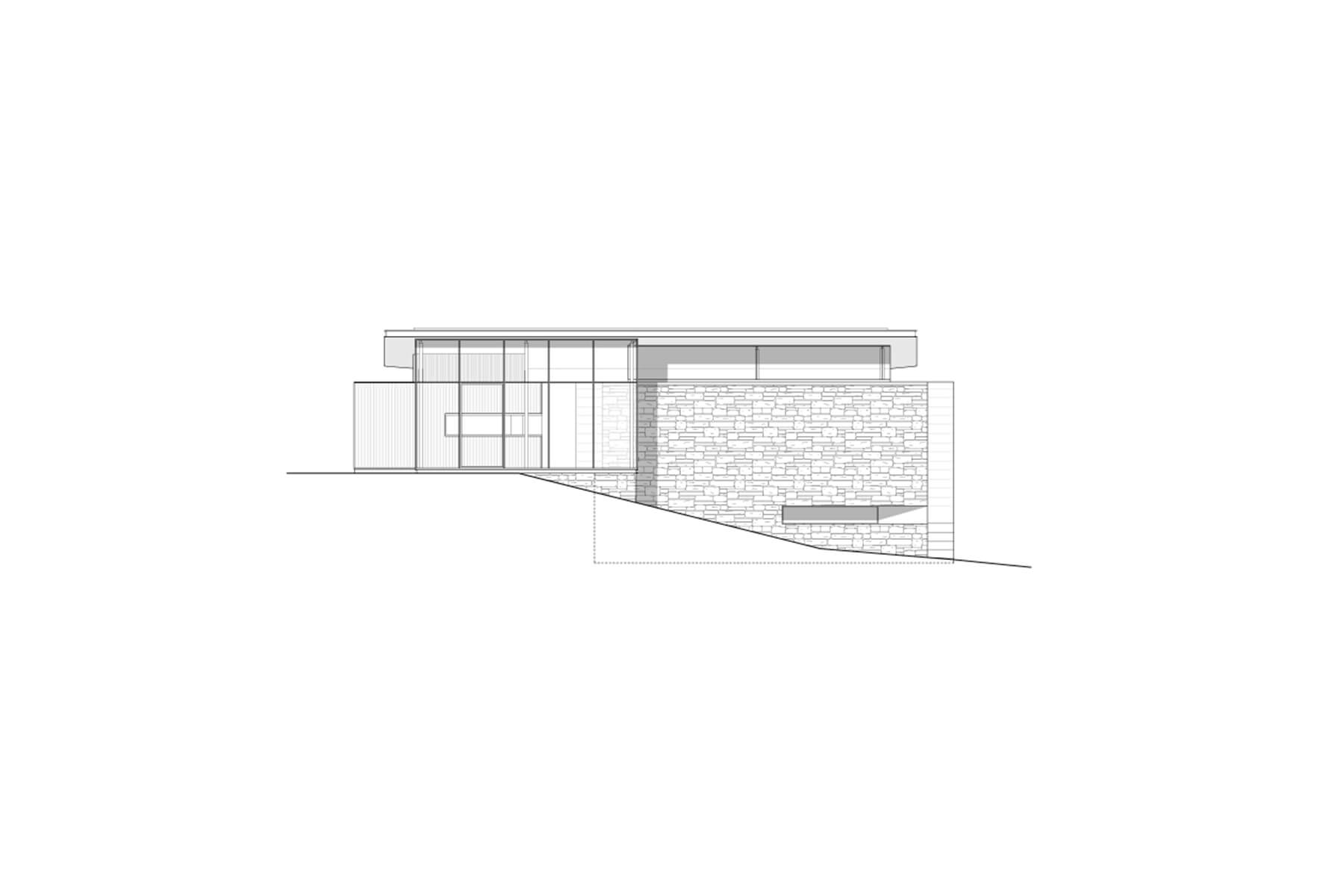 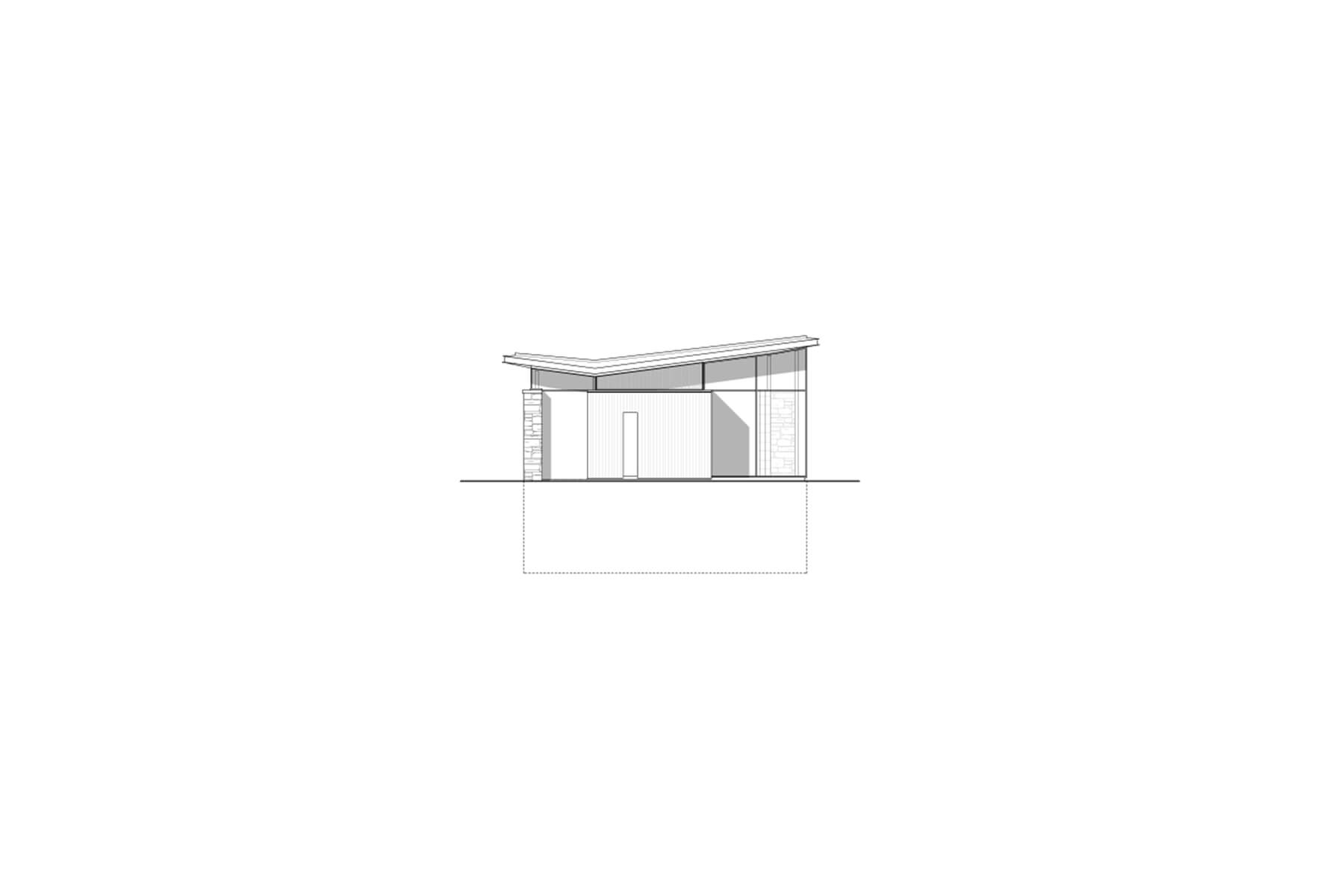 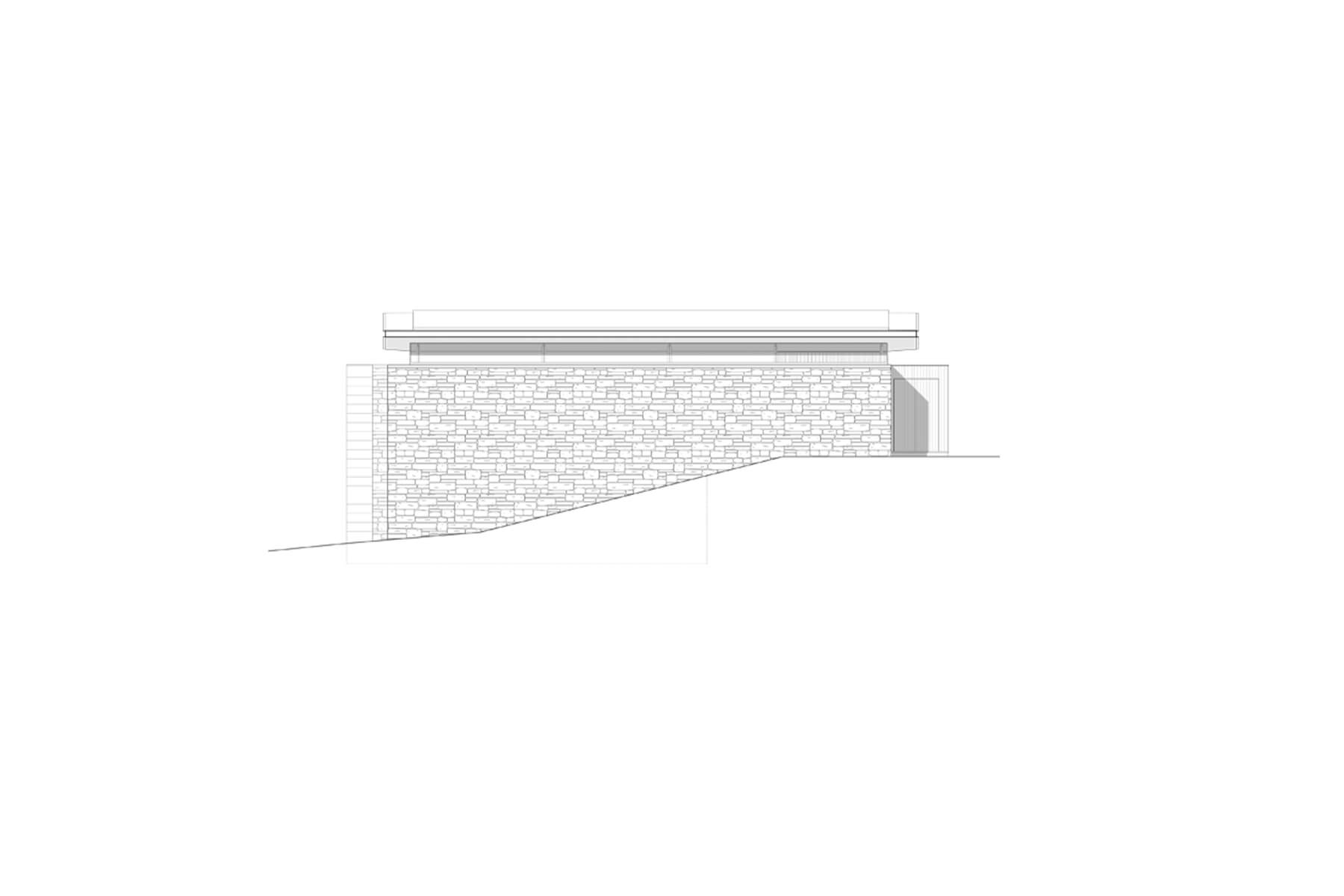 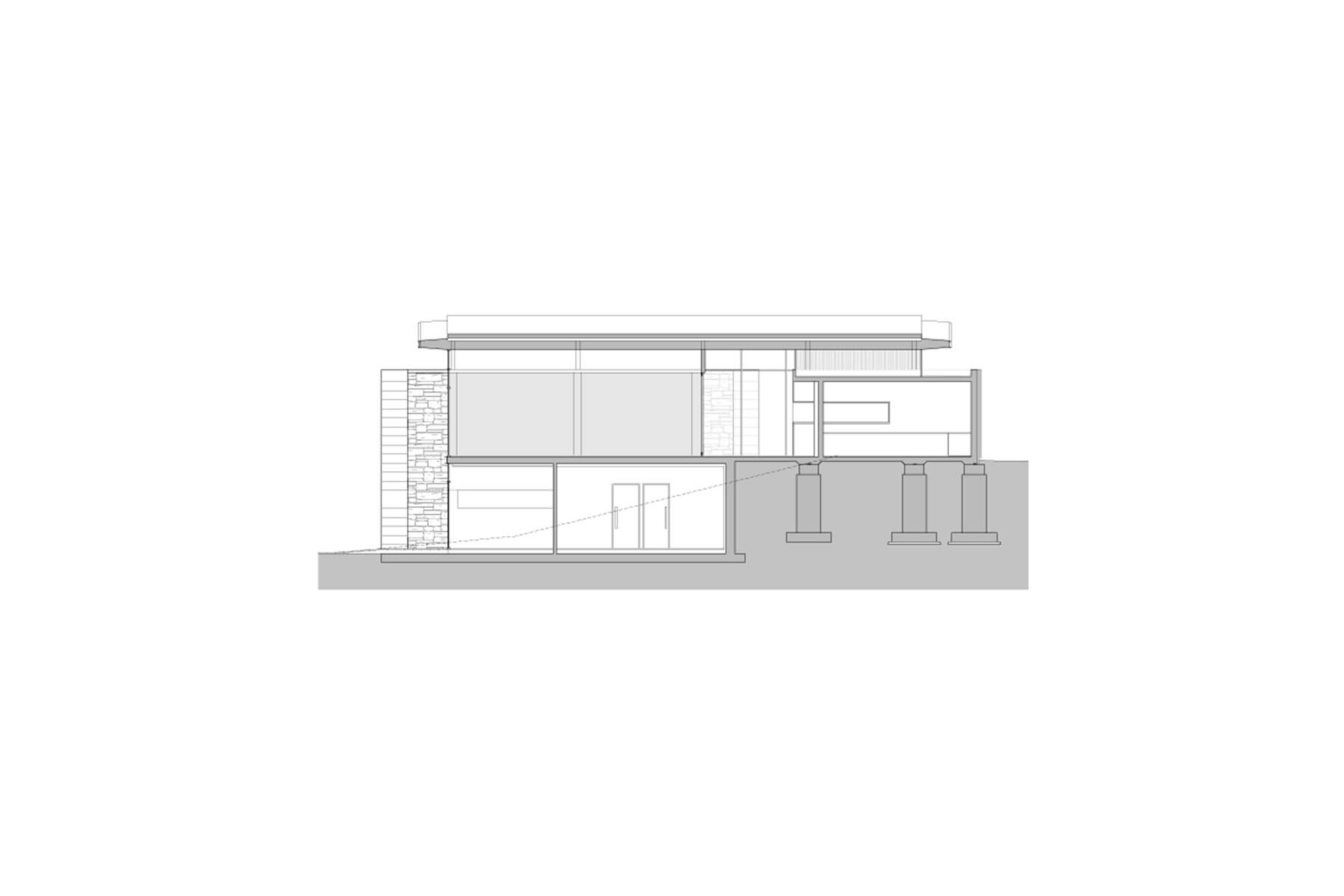 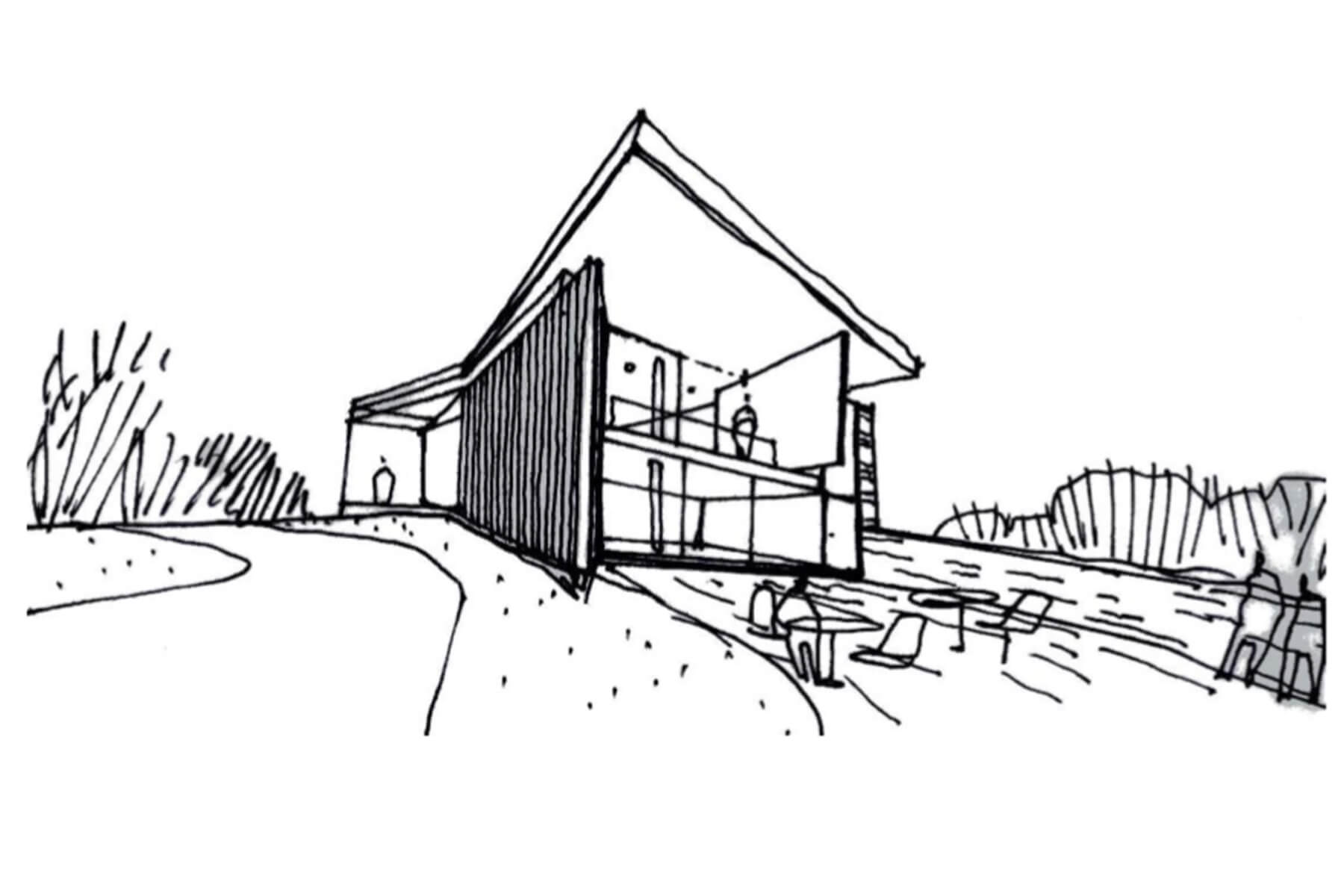 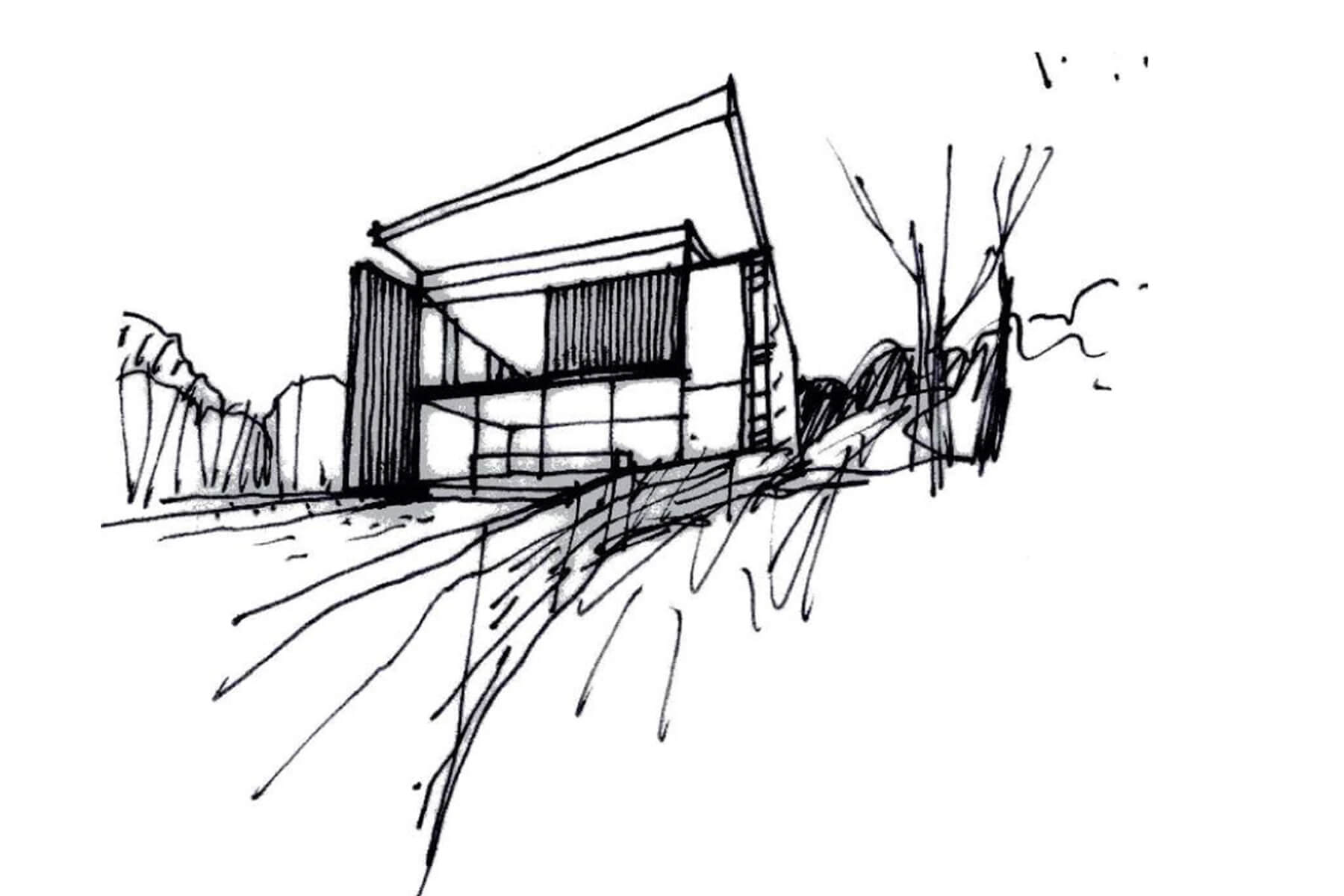 Read more Next Project - The Burren

Michael Cusack, founder of the GAA is located in the Burren.  The cottage had been partially restored in the mid eighties to commemorate the 100th anniversary of the founding of the GAA, but had fallen into poor repair following its original restoration.

The GAA wished to mark the 100th anniversary of Michael Cusack’s death in November 2006 and we were commissioned one year prior to this deadline.  The project underwent rapid development and our concept is that the setting of the existing cottage in the landscape should not be interfered with.

Our brief was to provide an Information Building and to restore the original cottage which had fallen into poor order over the last number of years.  The heart of the project is an exhibition area that will focus the Burren Landscape and Gaelic Games heritage.  The project was contained within a new building which overlooked the cottage, thereby making the view towards the cottage the main ‘exhibit’ in the exhibition space.  The main space is used for both visitors exhibitions during the summer periods, and educational space for primary and secondary schools during the academic years. As the project has evolved in use over the past three years, it is now a local lecture and ‘session’ venue in the community.

The reception and main exhibition space are located on the upper level, with the primary orientation of the building looking towards the cottage.  The lower level accommodates a modest café and visitors toilets and some incidental exhibition space.  The exhibition is intended to be flexible in format with the ability to cater for large and small groups.  To sit well in the landscape, the materials selected are natural with a predominance of limestone walls and timber - respecting the existing field pattern of the ground.

The cottage itself was also restored and research showed that the eastern extension to the cottage was not constructed at the time of Cusack so the opportunity was taken to convert this to a small lecture and exhibition room. The project took exactly one year to complete from the initial concept sketch to completion of works on site.